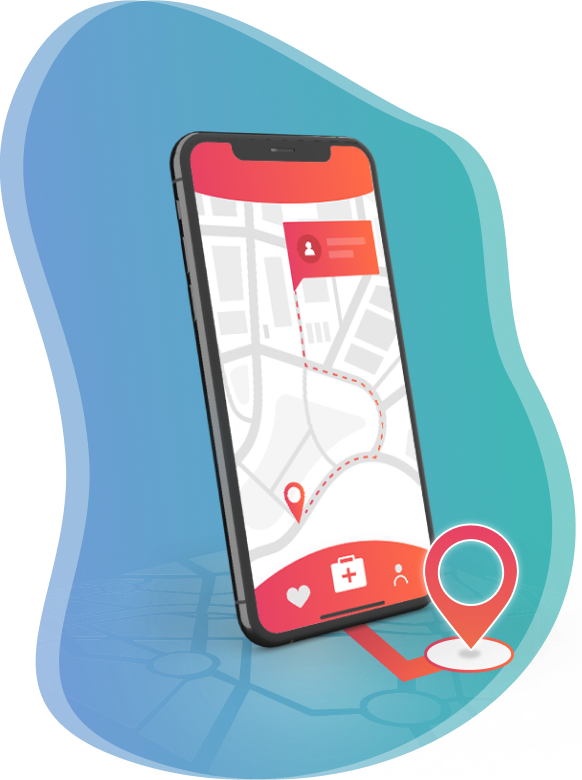 The customer, a growing European company specializing in medical treatment of older people, had a successful Android app developed and later decided to make the functionality available on iOS as well. The concerned functionality included notifying volunteers who can help in case of need and providing them with alert data about older people’s health. As a result, iOS users would also be able to receive notifications if their relatives or neighbors were to wander off, faint, or have a heart attack.

Noveo team helped the customer to adapt the specifications and functionality of the service to iOS peculiarities, and developed an iOS version.

The platform was designed both for people at risk who were more likely to faint, have a heart attack, etc. and people who were ready to help those in a critical state. As the target audience was mostly 50-65 years old people and their children, it was important to make the UI as simple and clear as possible.

Noveo team worked on the interface of the application and suggested many ideas on how it could be improved. As for the implemented functionality for the iOS version, it included sending out alerts (asking for help), receiving such notifications and displaying alert data, guiding the helper toward the person in need, chatting with other users, handling and closing the alerts once the person was safe.

The application had versions in French and English, and service’s architecture allowed to easily add other languages if desired.

The project continues to evolve, and new domains and features are expected to be added.