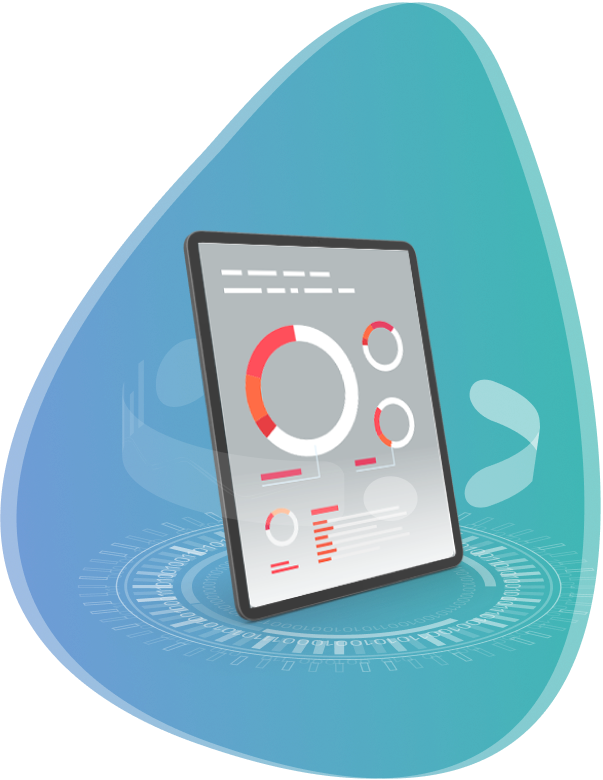 The goal of the customer, a maker of industrial-grade sensors for equipment, was to test their software using new technologies of the automated testing, detect drawbacks and imperfections of the code, and prepare a plan for improvements.

The product of the customer represented a dashboard and an admin part of a cyber security system at work. Suppose, there were a bunch of devices used in the company, and they were all connected to a common network. The dashboard allowed users to see the status of these devices, their network activity, and display a notification if said activity was suspicious (for example, requests were coming from somewhere outside). In addition, an authorized user could create so-called presets to see different sets of devices (or everything that was in the system).

Noveo QA team created autotests in order to reduce regression and increase the stability of the builds by running tests regularly during the assembling phase. The team also used manual testing to combine the efforts for the best result. The QA supervisor was also involved into the testing process and provided the technical documentation concerning the workflow and test protocols.

The fixes were implemented and as a result, general performance of the system was increased.