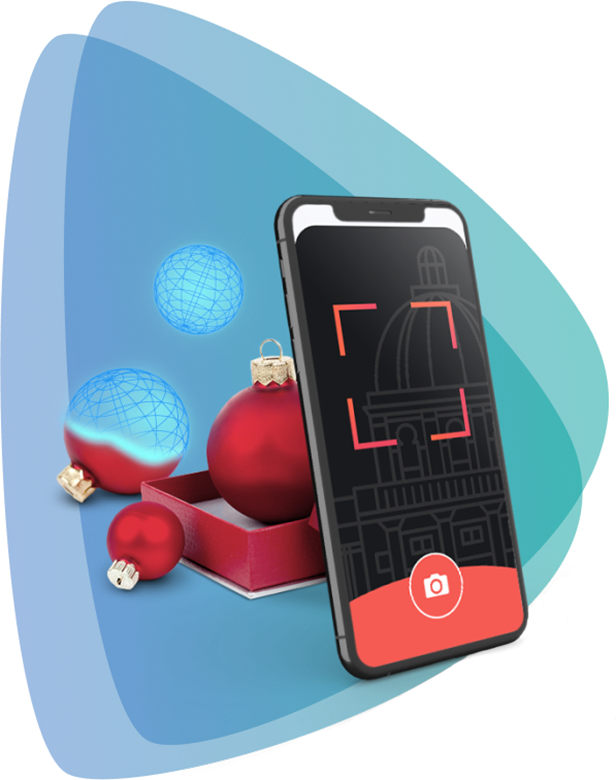 Series of AR and VR games and simulators

Our customer is a French IT company specializing in Augmented Reality and Virtual Reality solutions. The customer’s goal was to create a series of AR-Christmas games connected with certain cities and thereby attract tourists. Another idea was to create a VR simulator for teaching employees in a manufacturing company.

The Noveo team distributed the tasks among the developers responsible for development of AR and VR projects.

1. AR project was a series of games which represented quests realized by use of geolocation and camera.

The user can scan a QR code located in the city to launch the application. Integrated functionalities:

2. VR project was the simulator for a manufacturing company. It allows employees to improve their skills in technology of sweets and canned food manufacturing. The user puts on a VR-helmet and exercises the process of manufacturing taking into account all the norms of technology. The manager can observe their results. The sim has 2 modes: study and examination. The manager also can see the dynamics and reports of the user’s results.